Aquarium of the Pacific is in the process of adding a new wing, slated to open in late 2018. Pacific Visions is a 29,000-square-foot, two-story sustainable addition will include an immersive theater, special exhibition and art gallery spaces, and animal exhibits.

“Animals aren’t very good at telling their own stories about what’s happening in their vast but fragile wilderness,” Dr. Jerry Schubel, the aquarium’s president and chief executive officer, told the LA Times. “But new technologies will help us provide visitors with a deeper emotional understanding of how their own lives and those of the species on exhibit here are intertwined.”

With Cortina Productions and design firm EHDD, the Aquarium of the Pacific will bring to life dynamic and immersive visitor experiences that engage the pubic with epic ocean stories and inspire them to create a better future for our planet. To help visualize Pacific Visions, Cortina Productions designed and produced for the Aquarium a short video that was revealed with the announcement of the new expansion.

For the creation of this video, a number of Cortina Productions’ staff spent a day on set performing in front of a green screen. Under the direction of creative director and principal, Joseph Cortina, staff were asked to imagine themselves in an aquarium space and instructed in their movements and reactions.

Using CGI and compositing together the different green screen shots, Pacific Visions was able to emerge on the screen. For many of the staff involved, it was amazing to see the finished product and attempt to count the number of times they appear on screen. 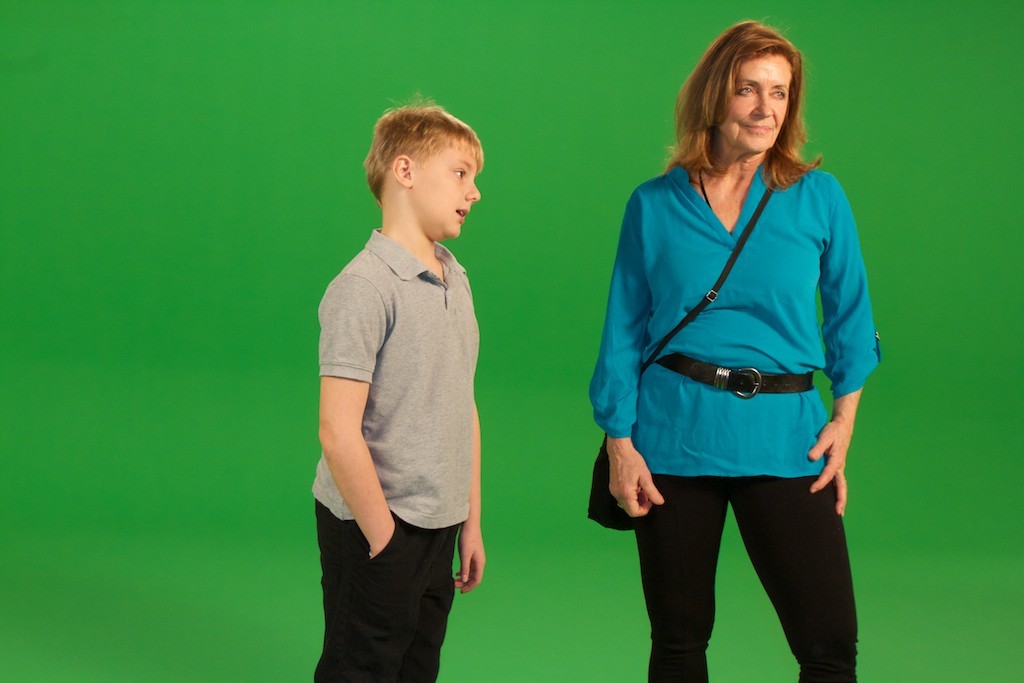 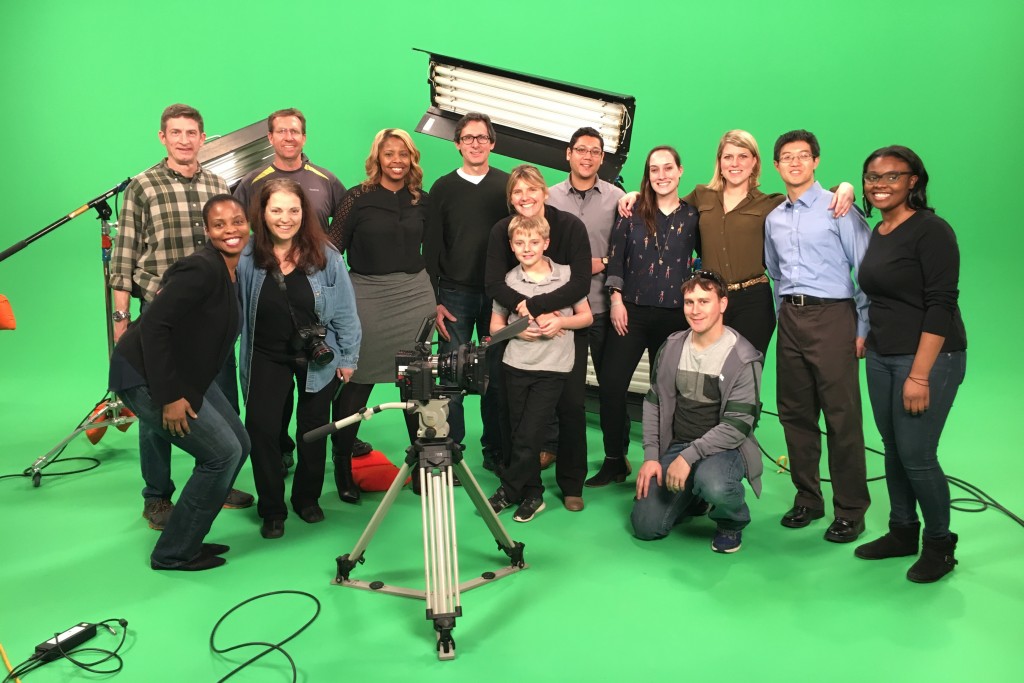 Cortina Productions’ staff at the end of a green screen shoot. 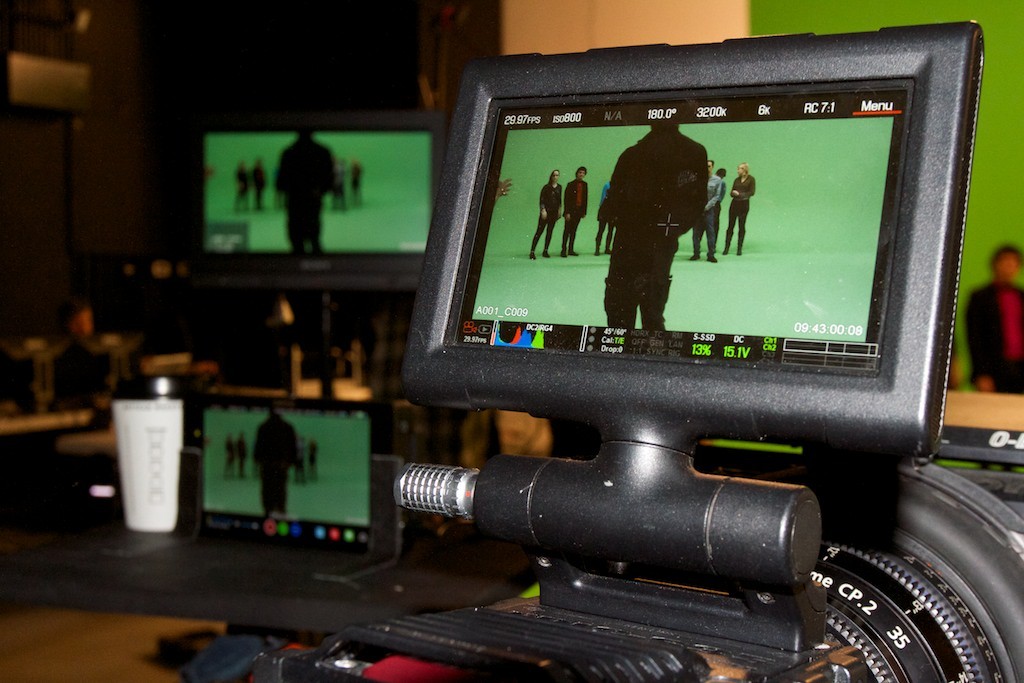 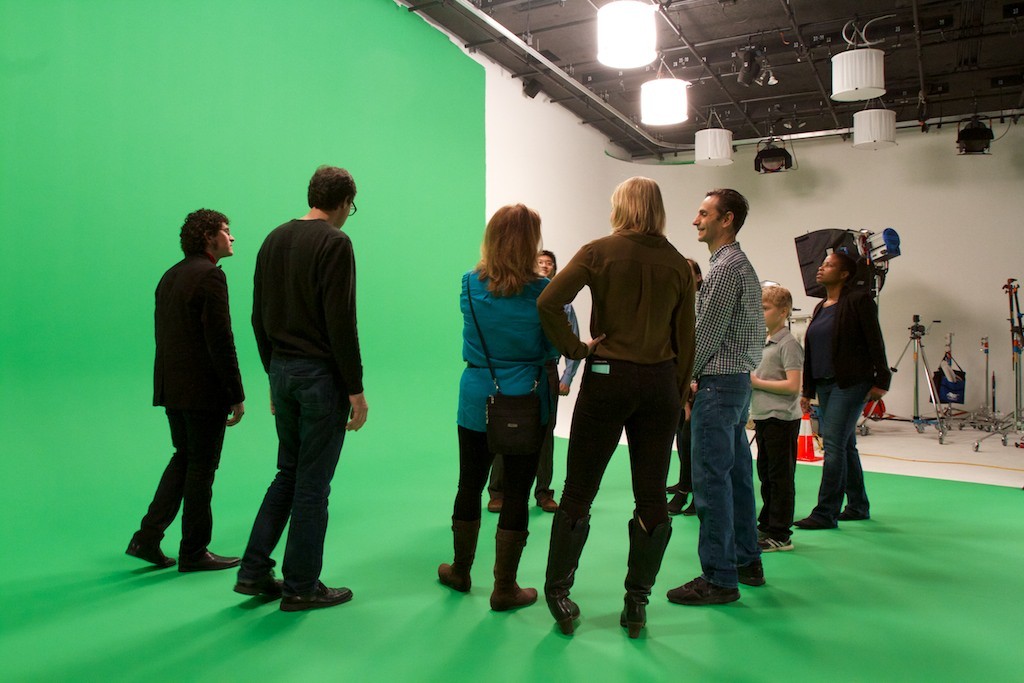 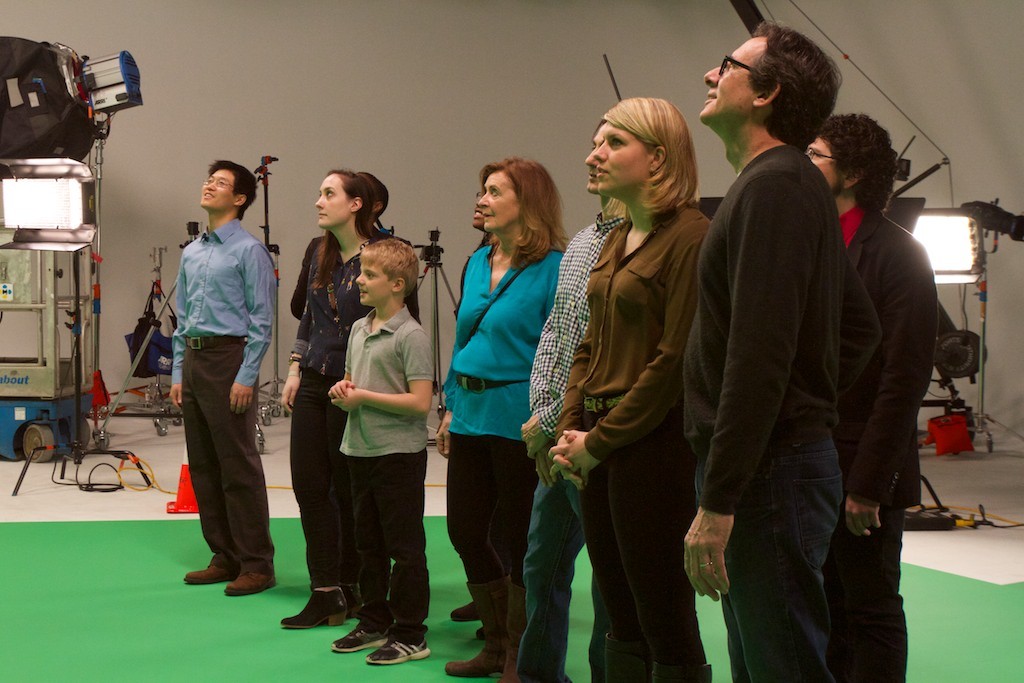 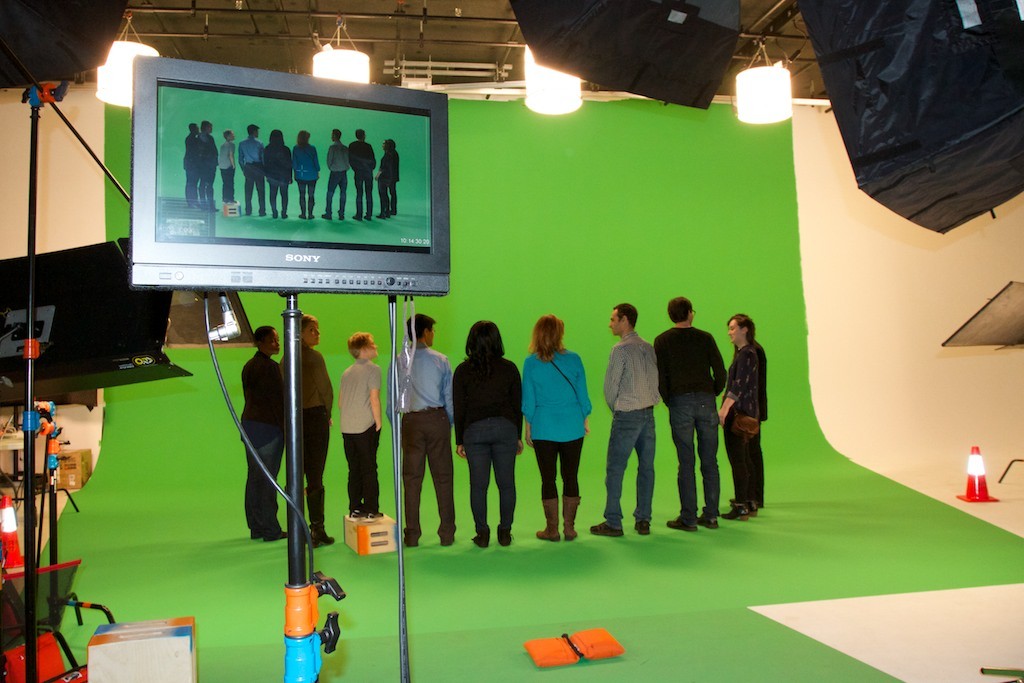 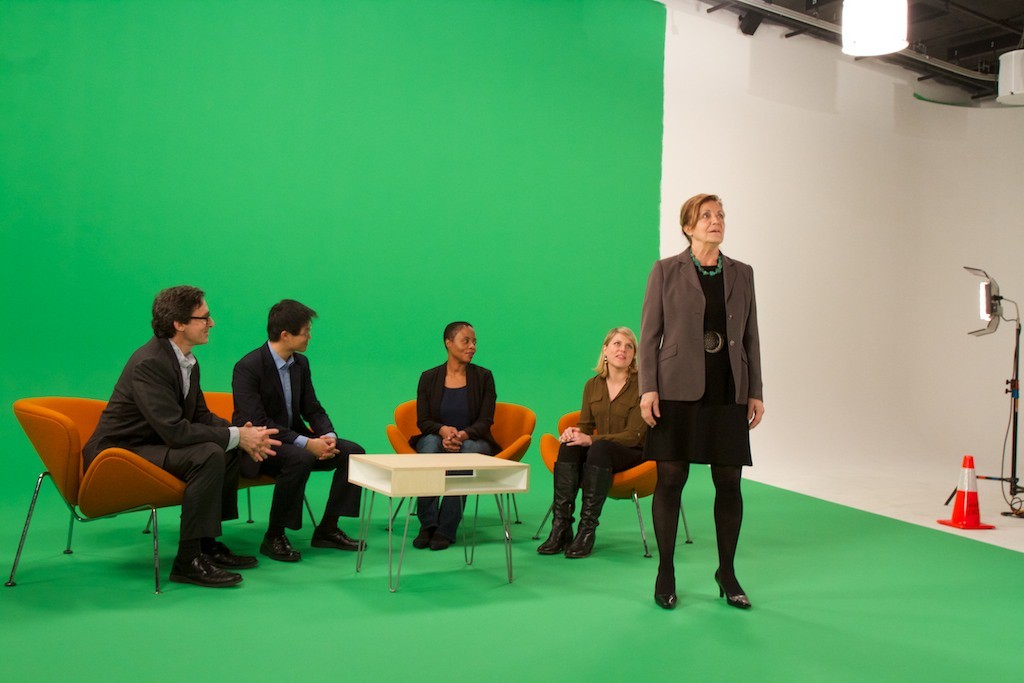 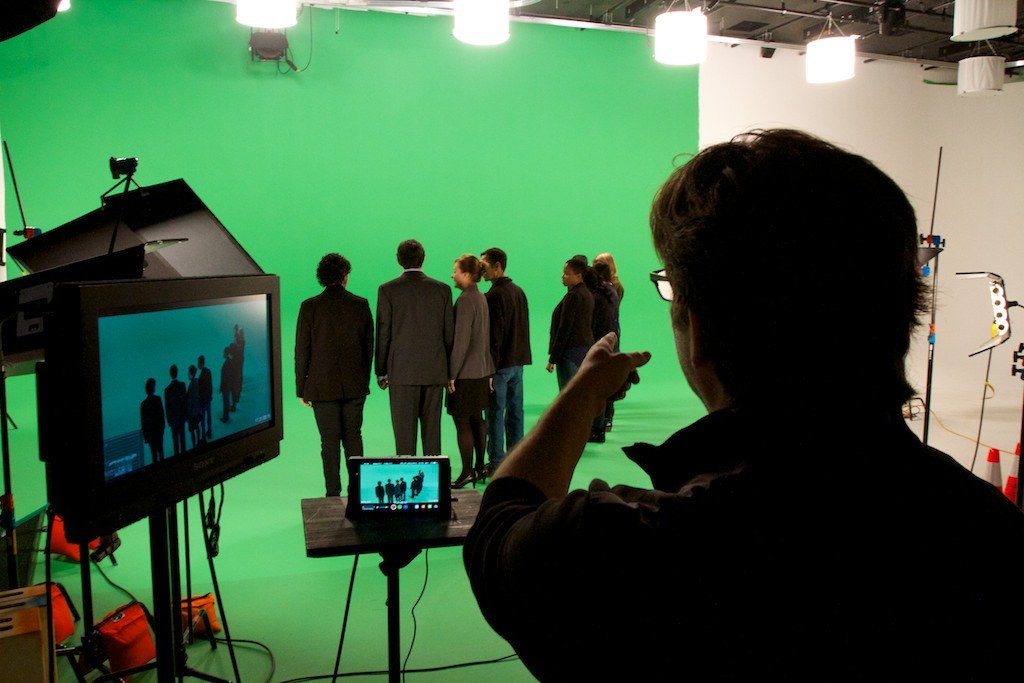 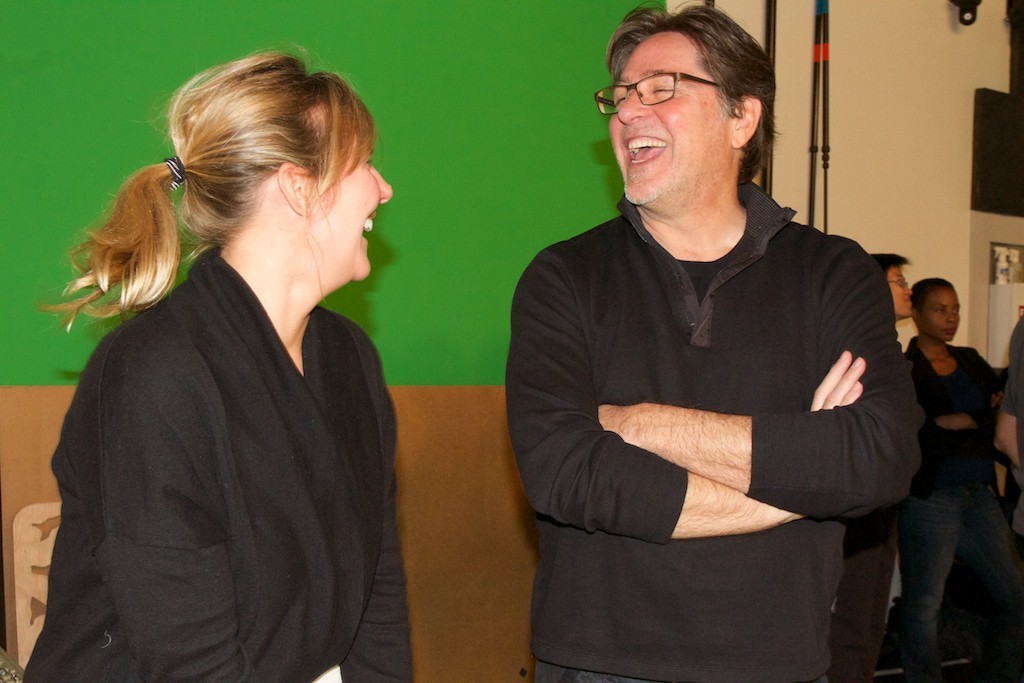 MORE IN THE NEWS

Long Beach Aquarium Expansion Hopes to Get You Thinking About Extinction – 89.3 KPCC