Andrew Jackon’s Hermitage in Nashville, Tennessee includes the home of the seventh president from 1804 to 1845. The Hermitage recently opened an exciting new exhibition, “Andrew Jackson: Born for a Storm” that tells the story of Andrew Jackson’s life and career. Cortina Productions created a film for this exhibit to honor the celebration of Jackson’s 250th birthday on March 15, 2017. The film takes the visitor directly to the middle of Jackson’s presidency, during his greatest moments of crisis. Through live action sequences and dramatic landscapes, visitors gain an understanding of Jackson and his ideals, the dramatic changes taking place in America during his presidency, and his legacy for the future of American politics. 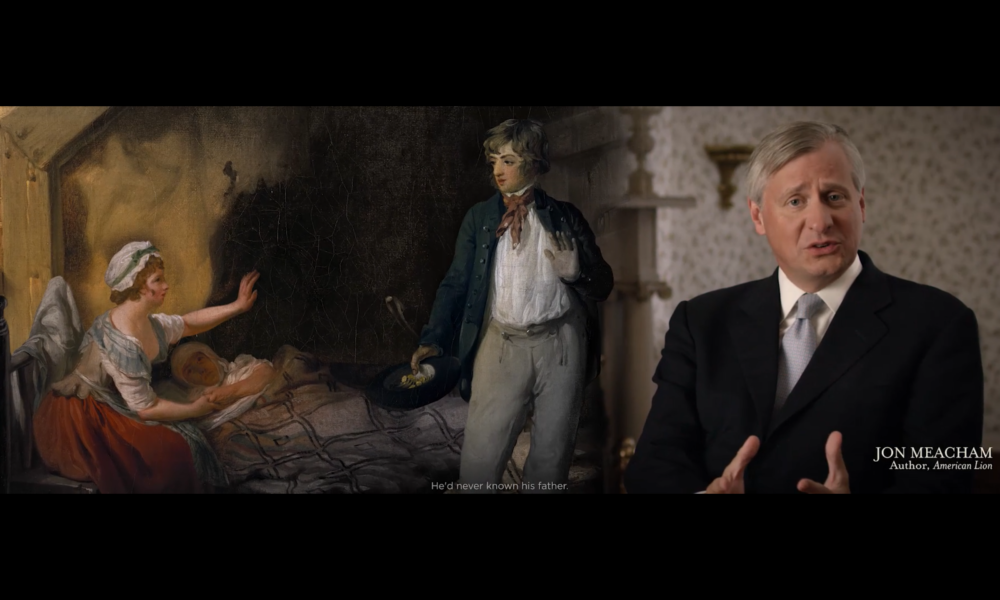 Scene from the film “Jackson” with the original interview of author, Jon Meacham. 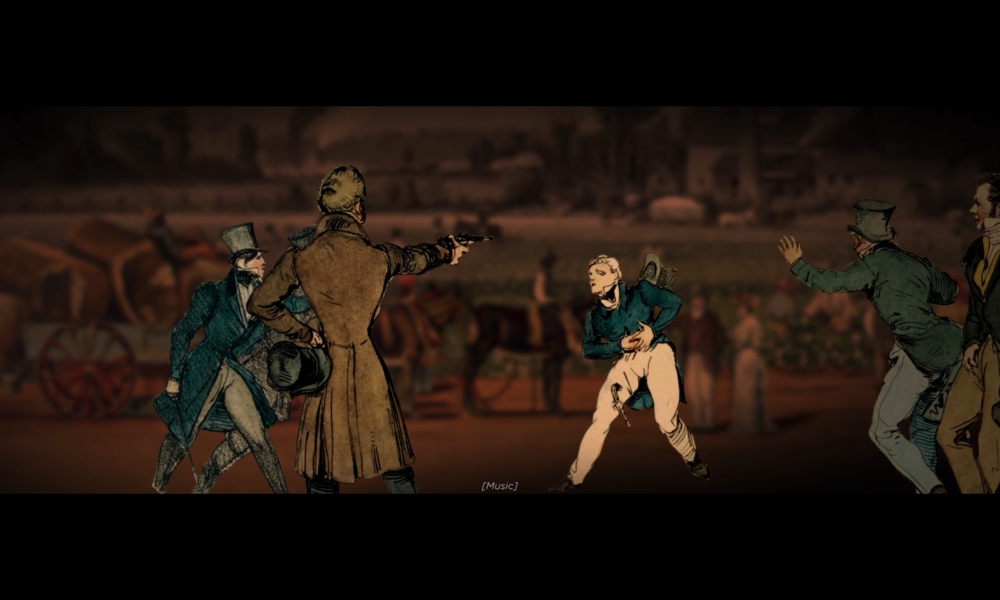 Reenactment of historical moments from Andrew Jackson’s presidency are incorporated throughout the film. 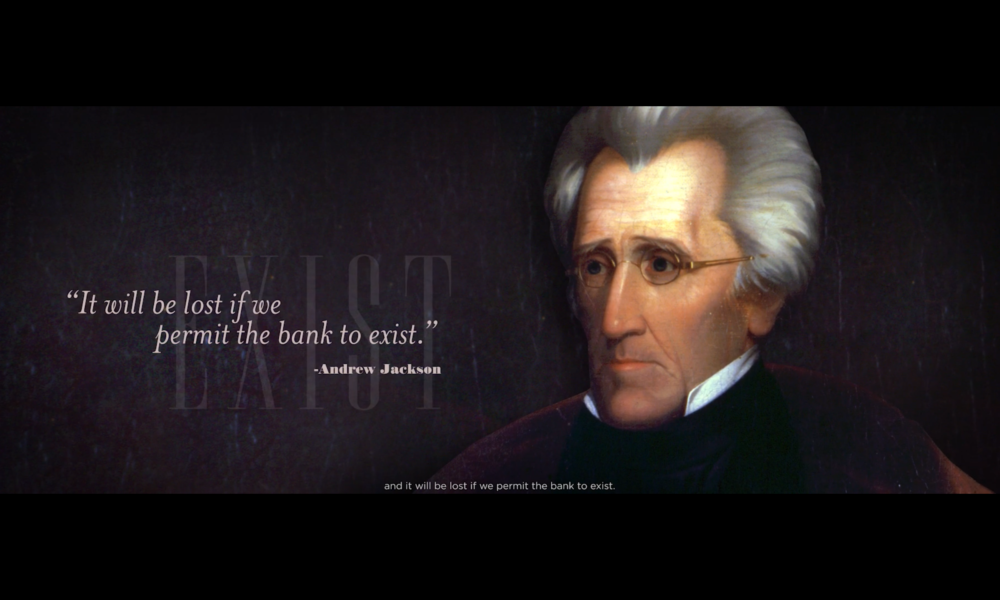 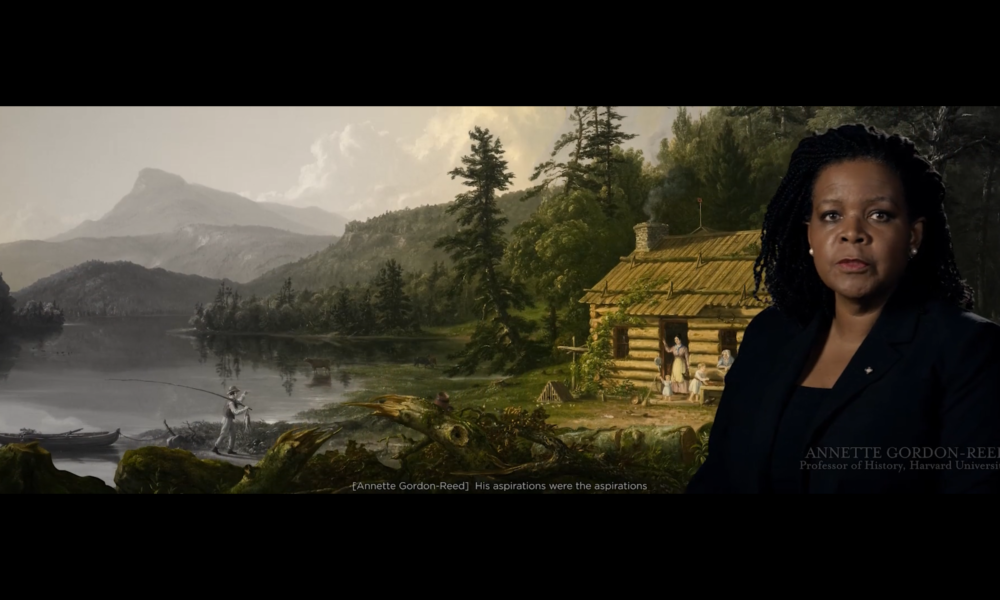 A combination of original interviews and artwork contemporary to Jackson’s presidency are used in the film.