National Museum of the U.S. Army – Making of An American Army

Produced for the National Museum of the U.S. Army, Making of an American Army is an eight minute film that tells the miraculous story of how citizen soldiers from the 13 disparate American colonies were transformed into a professional and united Continental Army, a transformation that lead to the defeat of the British and secured our country’s independence from the King of England. The film follows the American army through its early defeats at Brooklyn, its training at Valley Forge, and its subsequent victories at Monmouth and Guilford Courthouse. The film culminates at the Battle of Yorktown and the actions surrounding Redoubt #10. Detailed research was conducted for all aspects of the film including uniforms, equipment, and weaponry, and involved a full-scale reconstruction of Redoubt #10. Actors and re-enactors were used in a live-action recreation of the battle and the Yorktown surrender ceremony, while computer animation created a panoramic view of the siege at Yorktown, including the British works and Yorktown as it appeared in 1781. The film was done in cooperation with the National Museum of the U.S. Army and the Army Multimedia and Visual Information Directorate. 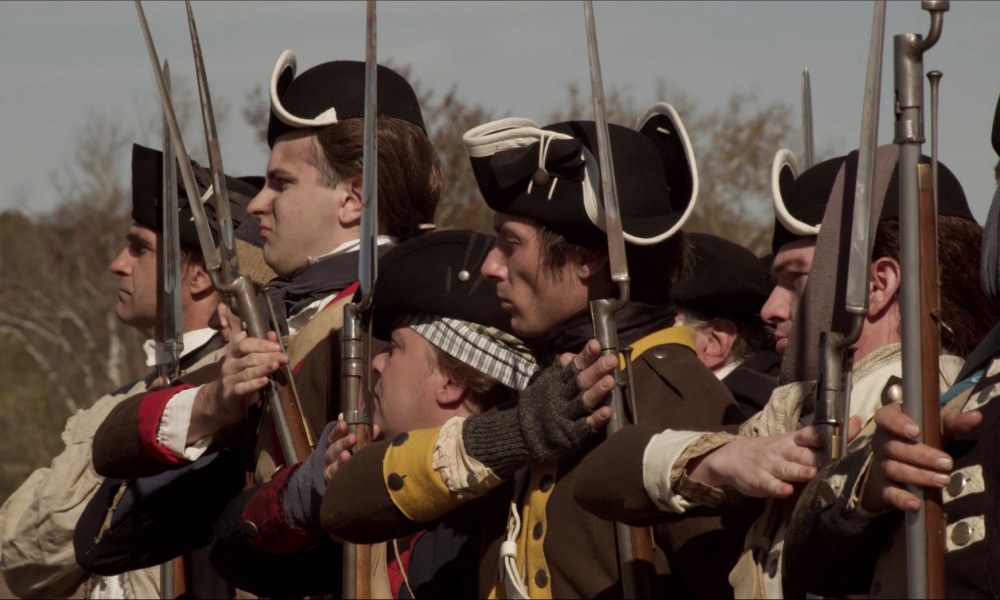 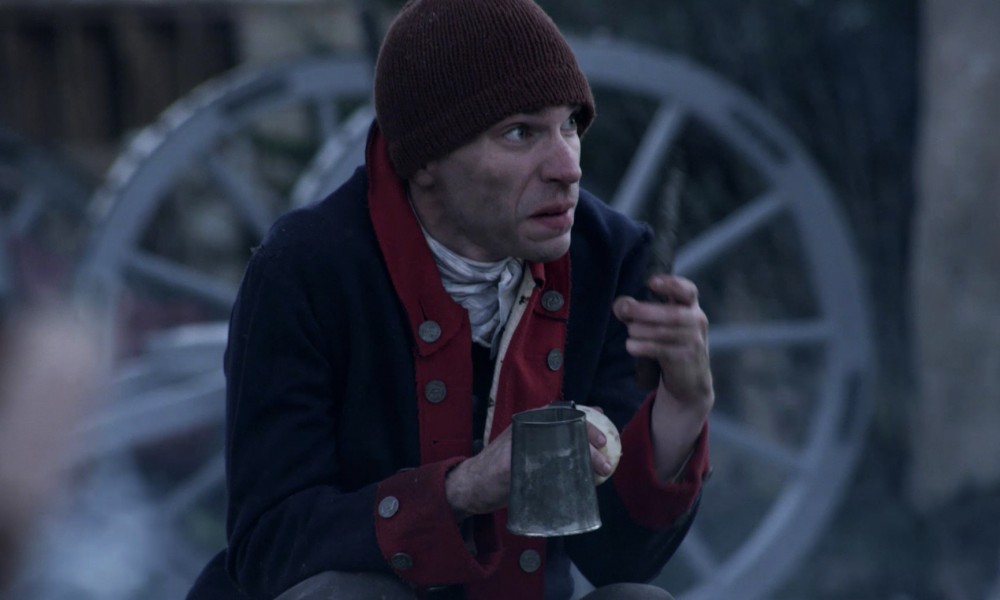 An American solider surviving the harsh conditions during the Revolutionary War. 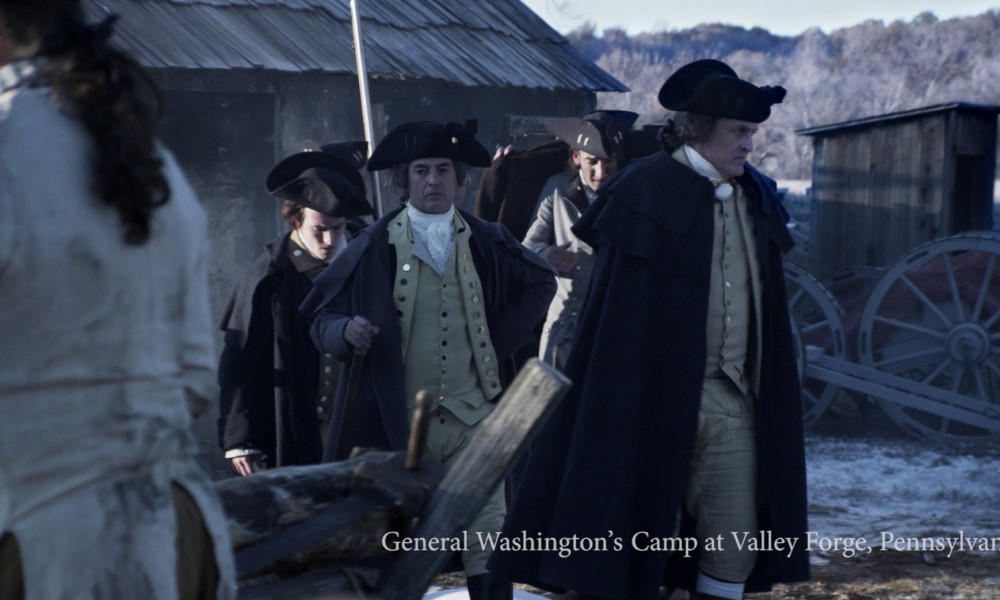 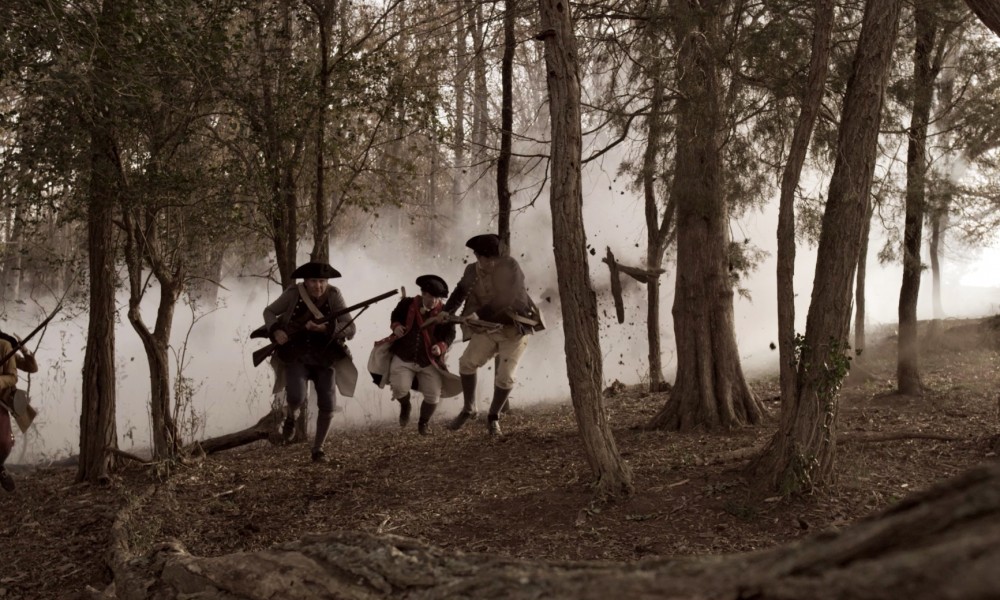 Soliders racing through the woods.