The San Felipe de Austin Museum is a Texas State Historic Site dedicated to increasing public understanding of the small town’s historical significance in the Texas Revolution. Cortina Productions designed and produced three films and five interactive experiences for the museum, including a signature interactive touchscreen mural that allows visitors to explore an animated map of San Felipe, the capital of Stephen F. Austin’s first colony. Other project highlights include a multi-user Council Hall interactive that places visitors within the tense debates leading up to the revolution and allows visitors to give their opinion on the next course of action, as well as an orientation film that sets the stage for visitors as they enter the museum. 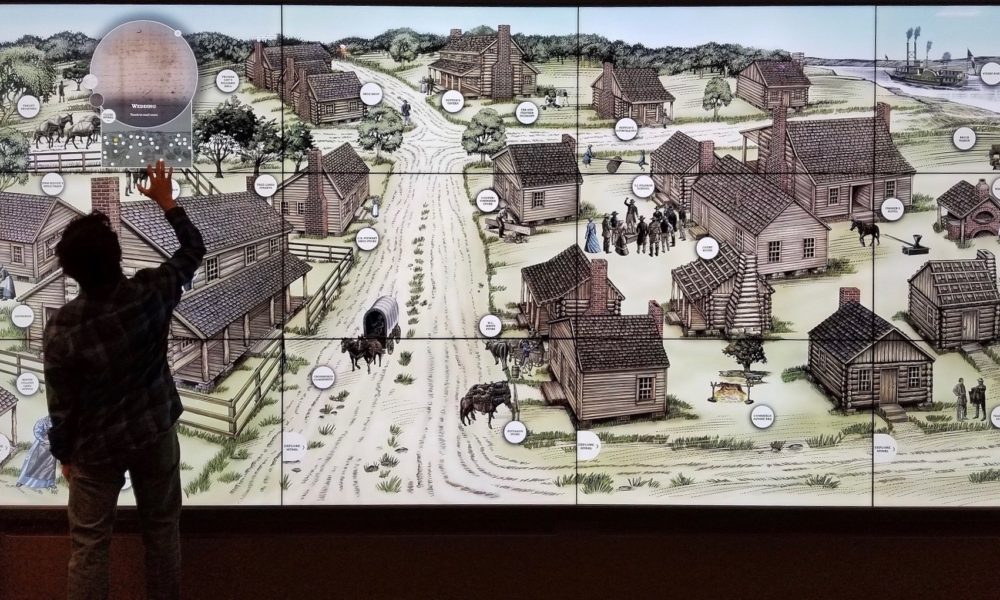 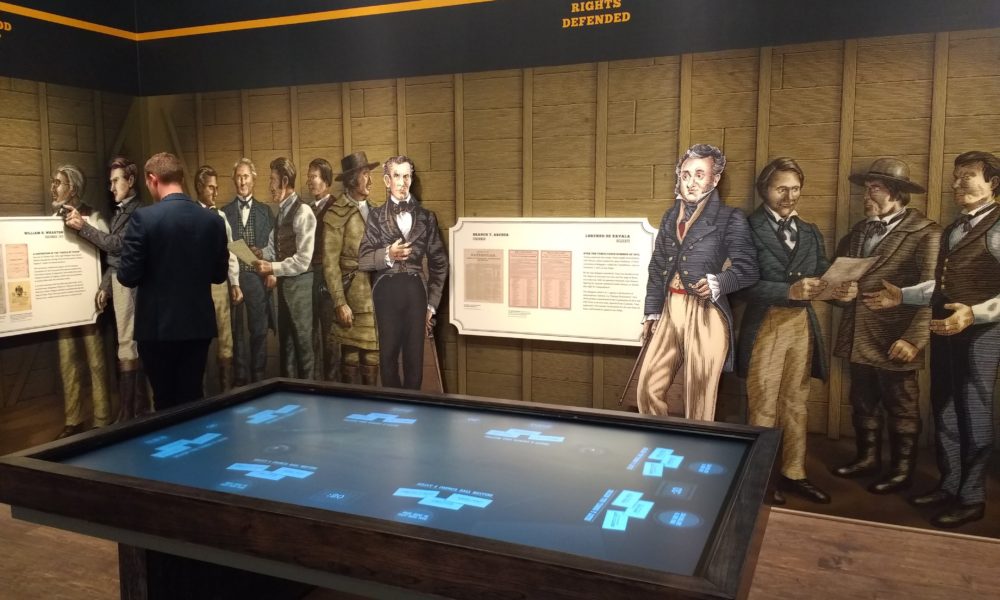 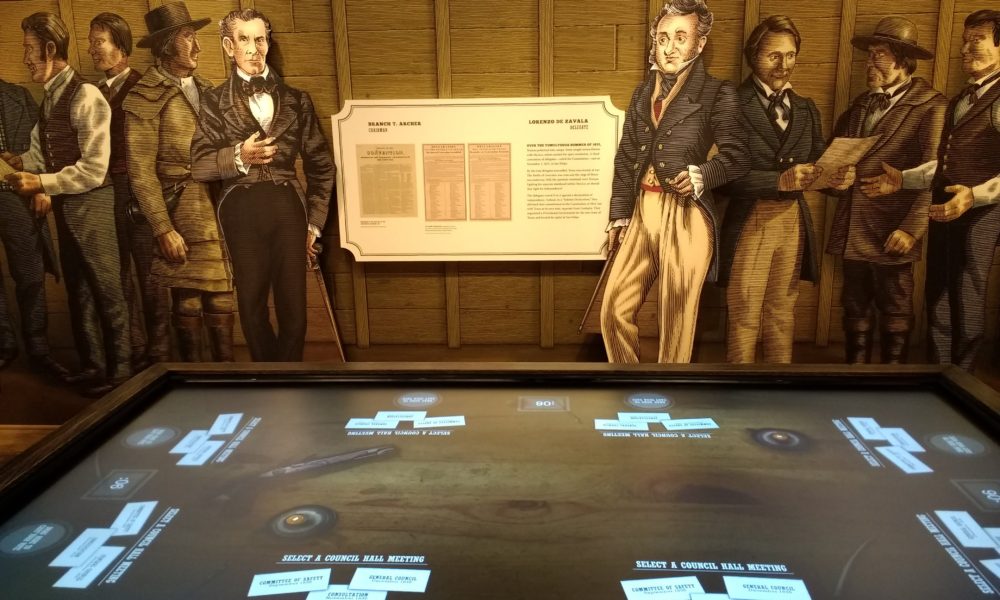 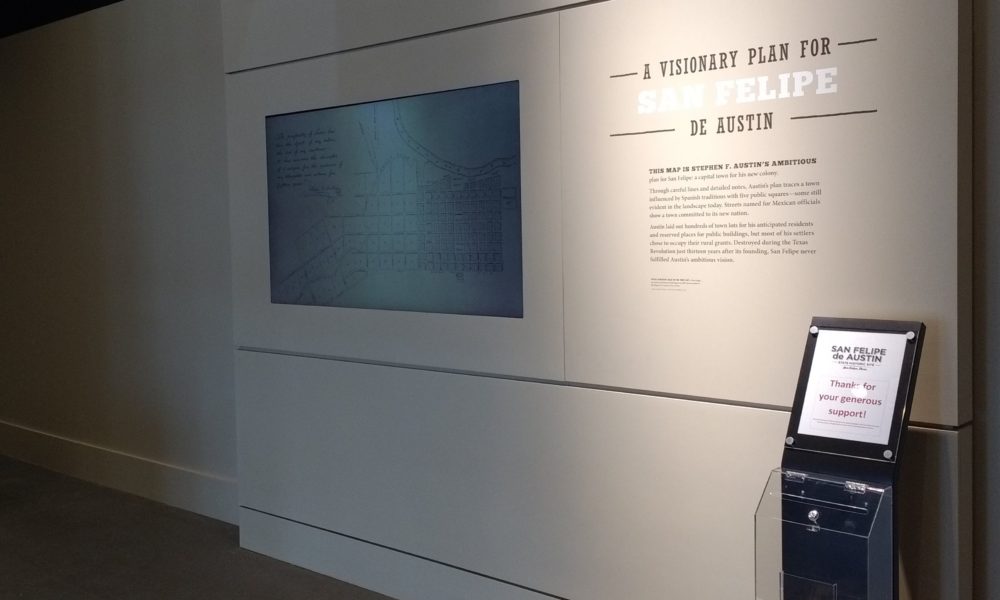