"Shipwrecked: A True Texas Tale" is a 4D immersive film experience utilizing in-theater effects such as wind, lighting, seat effects, & fiber optic stars. The film is projected onto three screens – a 37-foot screen in the center flanked by 18-foot side screens. The film takes visitors on the journey of the great explorer René-Robert Cavelier, Sieur de La Salle in 1684 as he is sent to lead an expedition by King Louis XIV of France to establish a port at the mouth of the Mississippi in the New World. The French believed that if they could establish a port at the mouth of the Mississippi, they could eliminate Spain’s chokehold on the Gulf, create a base from which France could move into the American heartland, launch attacks on New Spain, and eventually seize the silver mines as well. However, everything that could possibly go wrong – just about does. This 27 minute 4D film tells the story of La Salle’s glorious misadventure, how it dramatically affected so many lives, and irrevocably changed the course of world history. 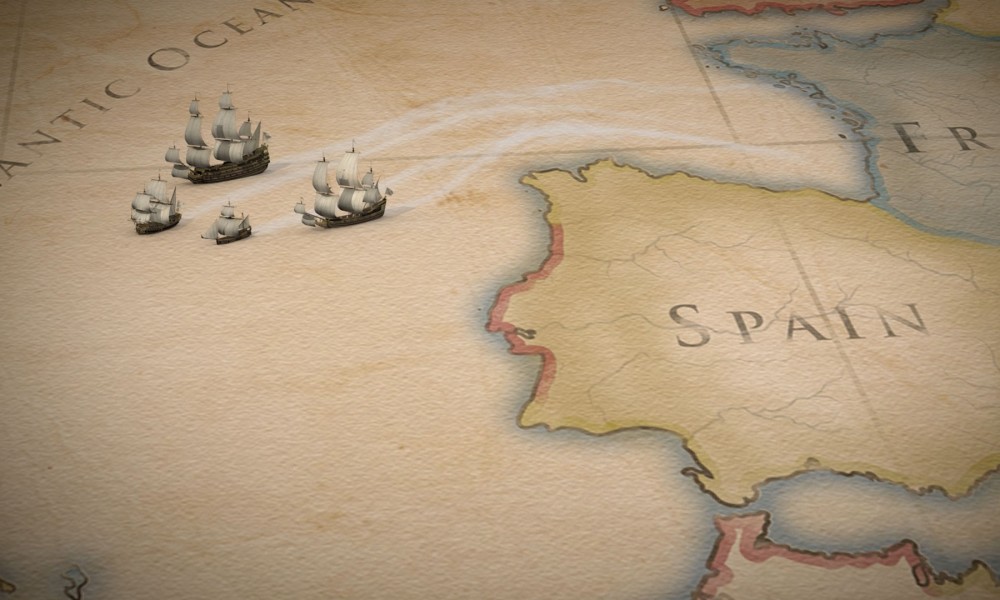 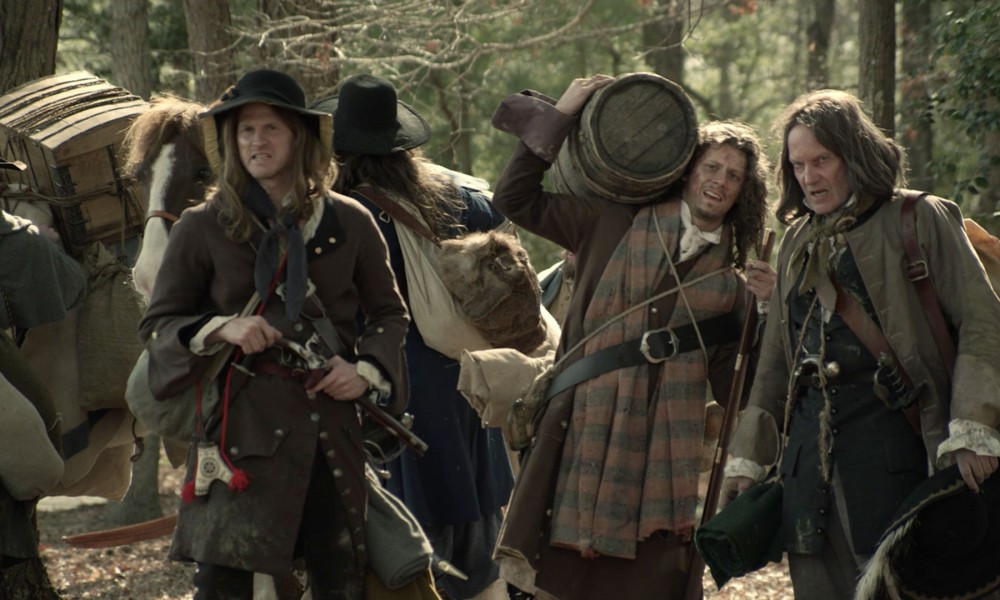 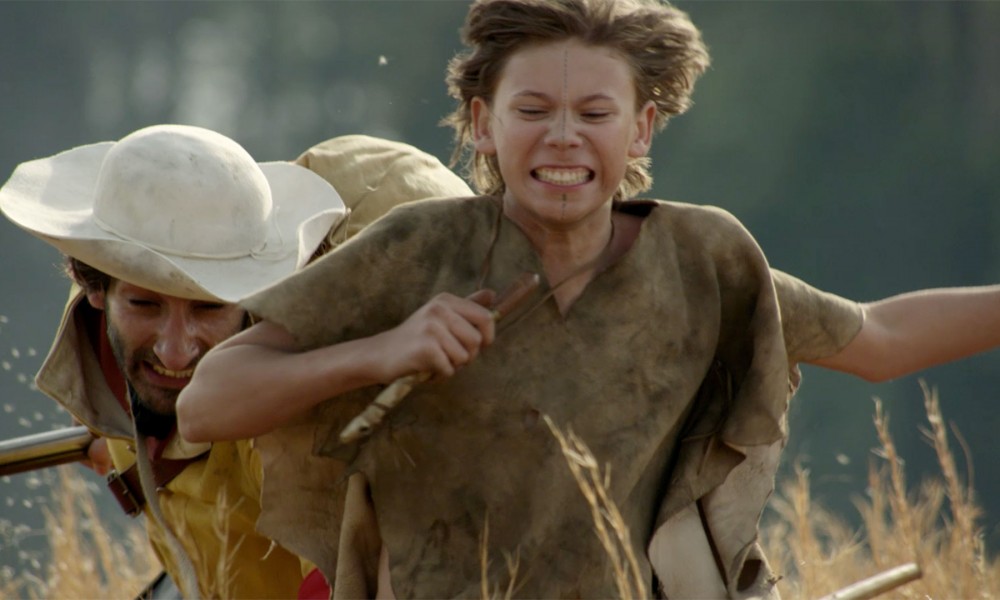 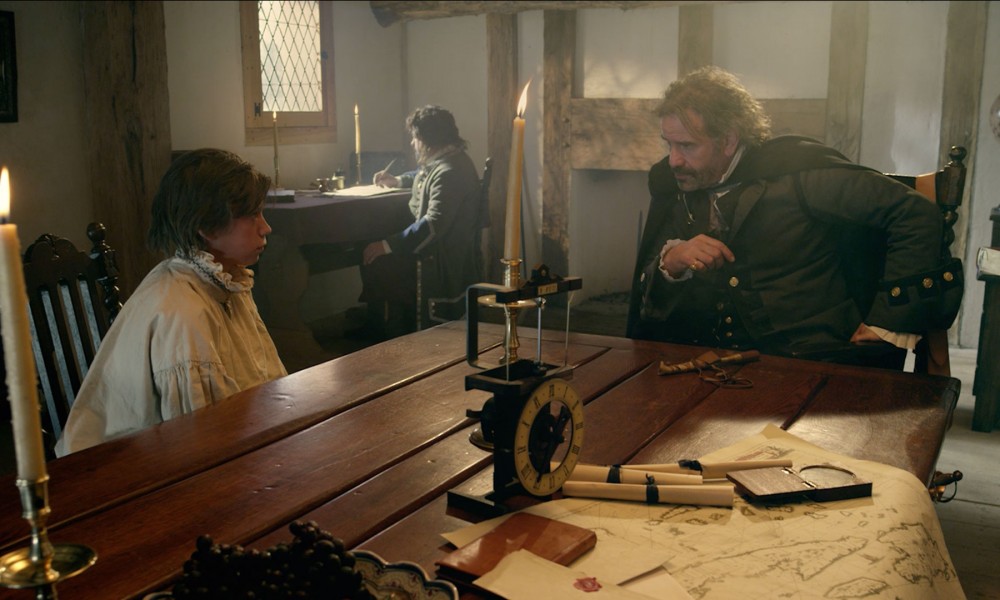 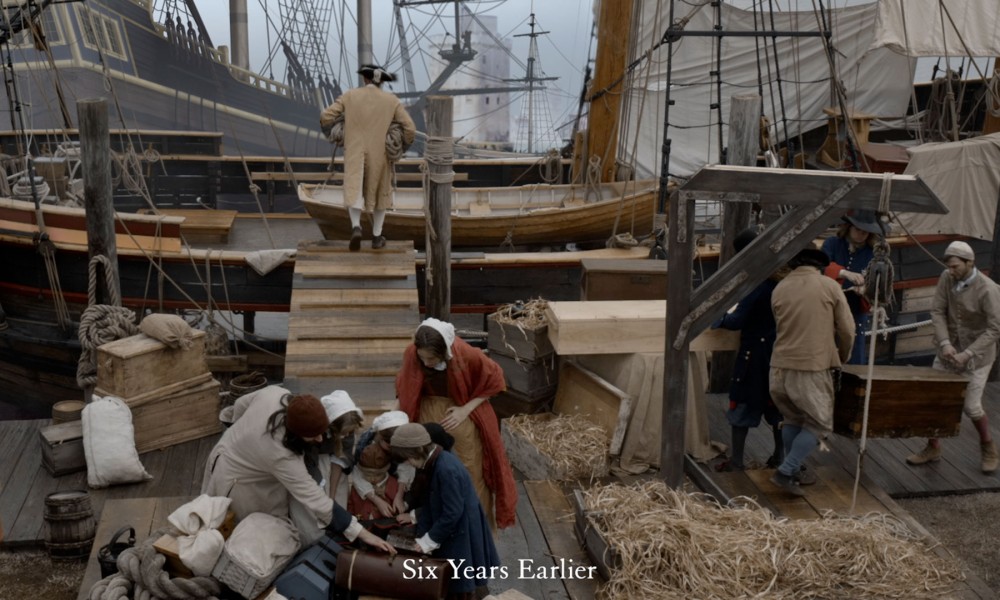