Cortina Productions worked closely with the client team at George Washington's Mount Vernon estate to develop a unique mobile experience for use on the historic property's grounds. Many know that General George Washington helped lead the Americans to victory in the Revolutionary War. But how many know that Washington was also America’s first spymaster? The Agent 711: Revolutionary Spy Adventure App (The Spy App) is a smartphone based, interactive adventure designed for 10 to 16 year olds. The Spy App can be downloaded to any iPhone or Android based smartphone. Guests can also rent devices at Mount Vernon that will allow them to participate in the challenge.

Mount Vernon’s Agent 711: Revolutionary Spy Adventure App is designed to entertain and educate visitors who come to the estate. Through its interactive gameplay and use of Revolutionary War spy craft, we seek to not only create an exciting experience for our visitors, but also to find new ways to explain the vital role that Gen. George Washington played as our nation’s first spymaster.

The Spy App takes its users across the Mount Vernon Estate as they seek to solve various challenges in the service of George Washington and his spy ring. Spy recruits will utilize Revolutionary-era spycraft to solve each of the eight sequential challenges. Revolutionary war ciphers, secret ink, hidden messages, and careful observation of the enemy all play a key part in this challenge. 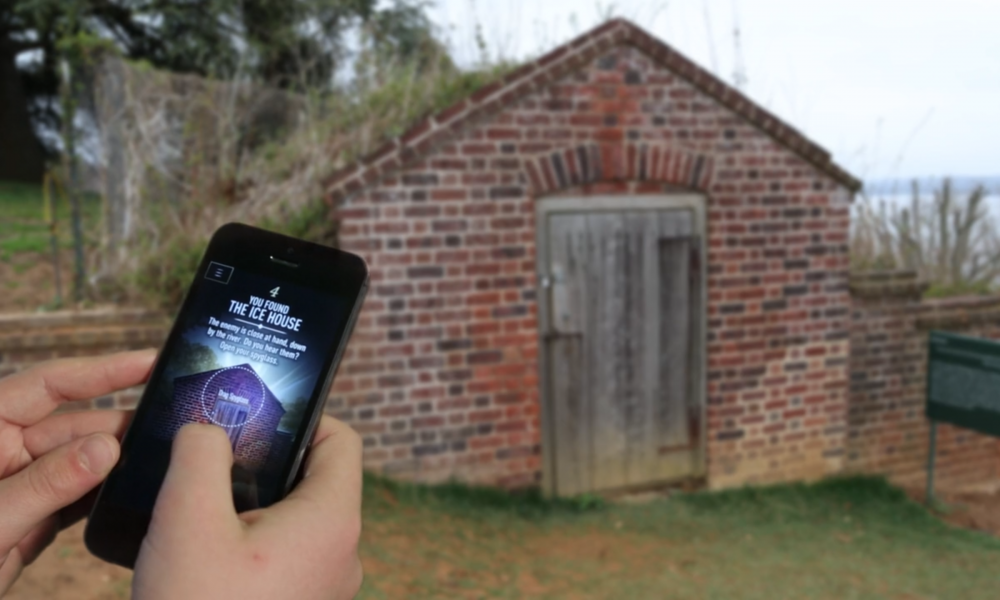 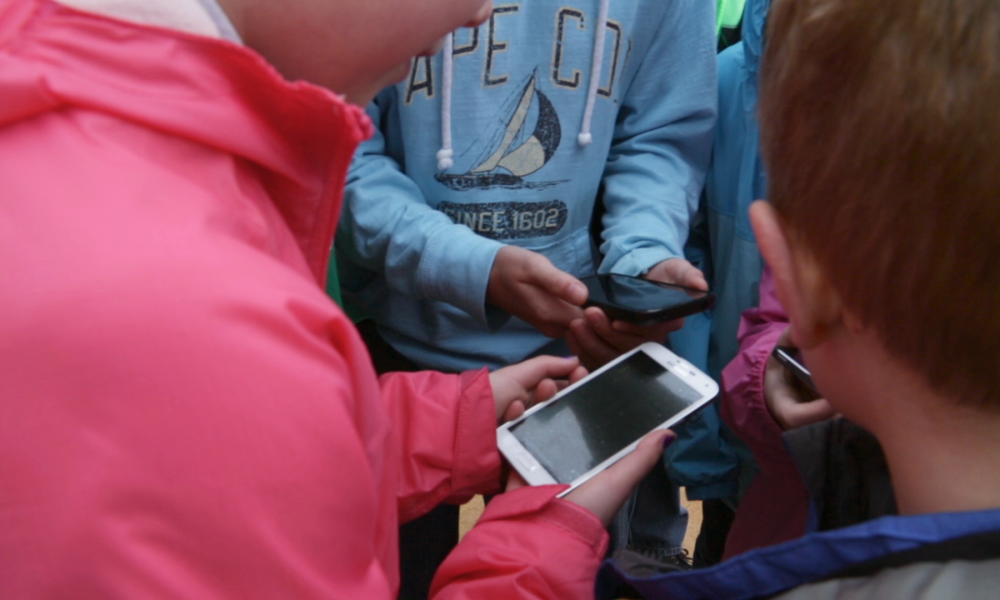